I have put off writing this page for weeks now! Why? Well, because if anyone who is struggling with an eating disorder stumbles across this page, I would want to encourage healing rather than encouraging the sickness. Fort this reason, I have chosen not to disclose specifics such as my weight at each stage of my ED, how far I fell, my thought patterns or habits, the amount of food consumed or not consumed – these I believe speak right into the eyes of anorexia and bulimia… and I will not do that! Should you wish to discuss specifics with me… please feel free to contact me.

Sadly, the world believes that one is never truly healed from an eating disorder. The world tells us that we will always live with it, we will always be fighting it, we may learn to manage it – but we will never overcome it! This makes my heart break! This is a lie!

Today, after struggling for over 8 years with bulimia, I am free! I certainly never thought I would ever be able to truthfully publish those three big words ‘I AM FREE’

I was a figure skater… a pretty good one I like to think. My life revolved completely around skating… I lived, breathed and ate figure skating. And then one day I was told – by quite a prestigious person – that I was a great skater, that I had potential, but I just did not look like a figure skater. Perhaps he was right, if I wanted to compete with the best, I had to look like the best. I just went about it the wrong way. My eating disorder started the minute I began to label my food. There was good food and there was bad food. And when I ate bad food I felt bad. I felt incredibly guilty and after a while of just feeling guilty I decided to do something about it… I began to purge. To me, this wasn’t an issue… I was simply doing what I had to do to be the best that I could be! People started to comment on how great I was looking and how much I now looked like a figure skater. Before long, purging only after eating food that I believed would not benefit me became purging after I felt I had eaten too much and then purging after every meal. When that no longer satisfied me, I started binge eating and before I knew it something that I was using to control a situation began to control my life. I was hurting everyone around me and I had no idea how to stop. I wanted to stop, but I didn’t want to stop…. I couldn’t imagine life without bulimia. I craved it, I wondered how people could possibly eat and feel good afterwards. How could one ever sit down to a meal and actually enjoy it. Food was my best friend, food was my worst enemy.

In 2006 everything came to a head, my body was broken and could not take any more. While my body cried out for help my mind (aka bulimia) fought against me with every ounce of energy it had. I was admitted to Tara Hospital where I spent 12 weeks trying to recover. Tara saved my life… being forced to eat is not an ideal recovery method, but it gave me the strength to keep fighting, it kept me alive so that I could come out and fight some more.

Tara gave me time out from the reality I knew as life… and it was here that I met my Healer. It was here that I found Jesus and it was another 2 years until I was set free. For those two years I would have good and bad hours/days/months. For those two years I kept fighting, my husband kept fighting with me, for me – he never gave up, he never fell apart… he just kept praying! For those two years I got to know Jesus. And then… one winters day, the chains fell off! I was worshipping God in church with everything that I had and suddenly I knew that the burden was not mine any more, Jesus had lifted it and all I had to do now was follow. He led me to an amazing Godly women who walked a precious road with me… I had walked many dark roads with many therapists… but this one was lined with blossoms. why? Because the Lord walked with us, though many roads led to my recovery and while I would like to write about each one of them… this one is my favourite 🙂 Marion helped me find myself amongst the voices of bulimia. Marion helped me to find the voice of Jesus when bulimia’s was dominant. Marion helped me to learn how to eat again. This may sound strange but after years of falling into the hands of my eating disorder I had no idea how to eat normally. I didn’t know when I was hungry or when I was full. Just sitting with a stomach full of food after a meal felt idiotic. So while spiritual healing had taken place there was a practical side to it too – Marion walked this path with me, day by day by day.

It’s been 4 years since I last gave in to the voices of bulimia. Food is now a wonderful experience for me, food is enjoyed! I don’t have to avoid ‘trigger’ foods or be fearful of big events which involve food. Food is now what it should be… a wonderful experience to be enjoyed with those we love. And while bulimia robbed me of much, the Lord has used it for so much more.

To my family & dearest friends, thank you for sticking by me, for never ever giving up. For holding on when you needed to hold on and for letting go when you needed to let go. And mostly for praying – for trusting Jesus for complete healing. He is faithful right till the end.

One thought on “Overcoming Bulimia” 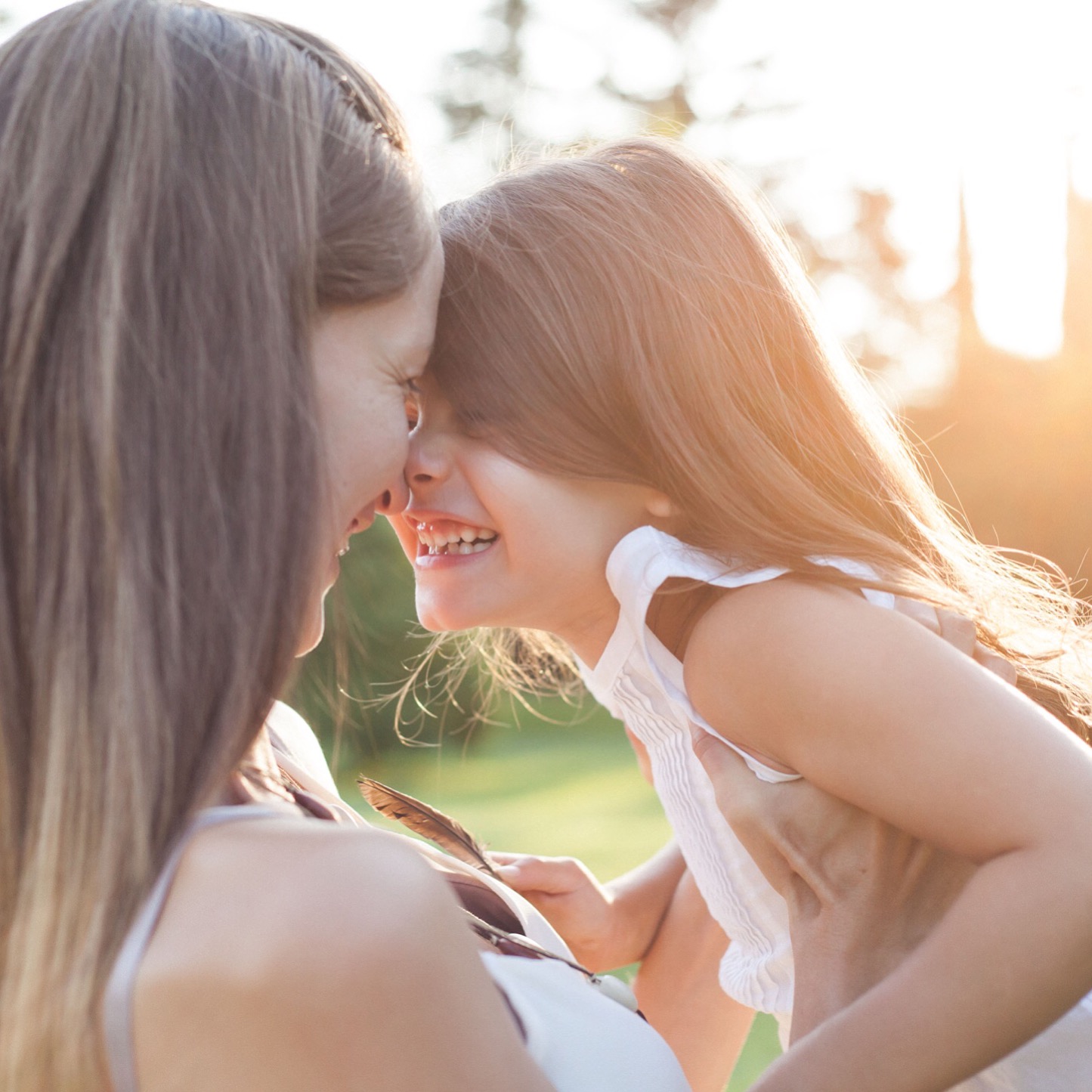